Memorandum of delivery of John de Rowelle, a prisoner, to the constable of Bamburgh castle. 32 Edw I.
1 membrane. 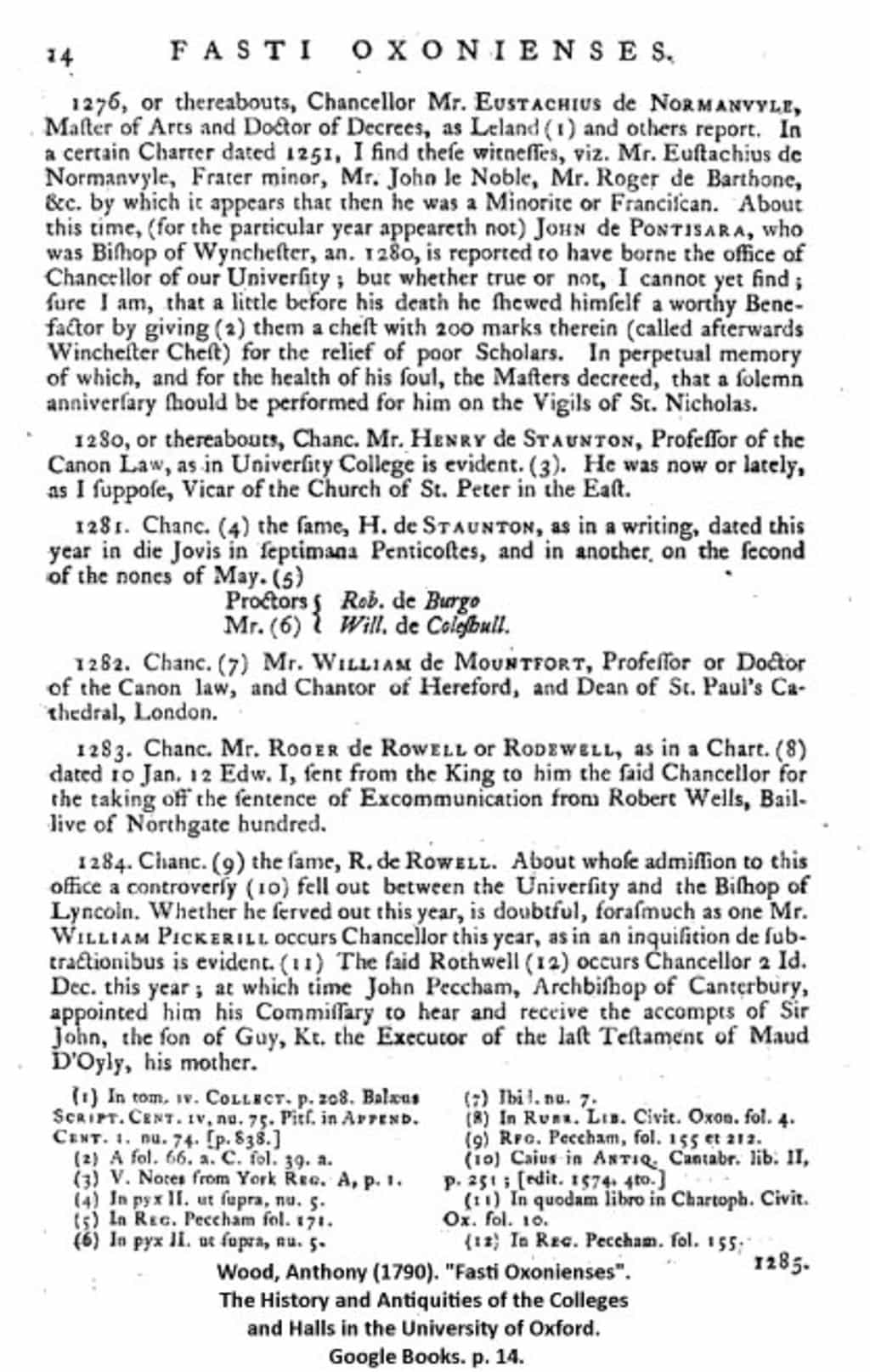 15 Jan. Westminster. For Richard de Rowell’, clerk. To the barons etc. The king has committed to his beloved clerk Richard de Rowell’ five acres and three rods of assart with appurtenances of the king’s demesne in the wood of Southwick in Northamptonshire rendering half a mark therefor per annum at Michaelmas for the same assart for as long as it pleases the king just as Peter de Bedinton was previously accustomed to render therefor to the king’s sheriff of Northamptonshire in the rent of the assarts rented out by Robert Passelewe and his associates, itinerant justices, in the same county for the forest pleas. Order therefore to cause it to be done and enrolled thus.

The History and Antiquities of the Seigniory of Holderness, in the …, Volume 1 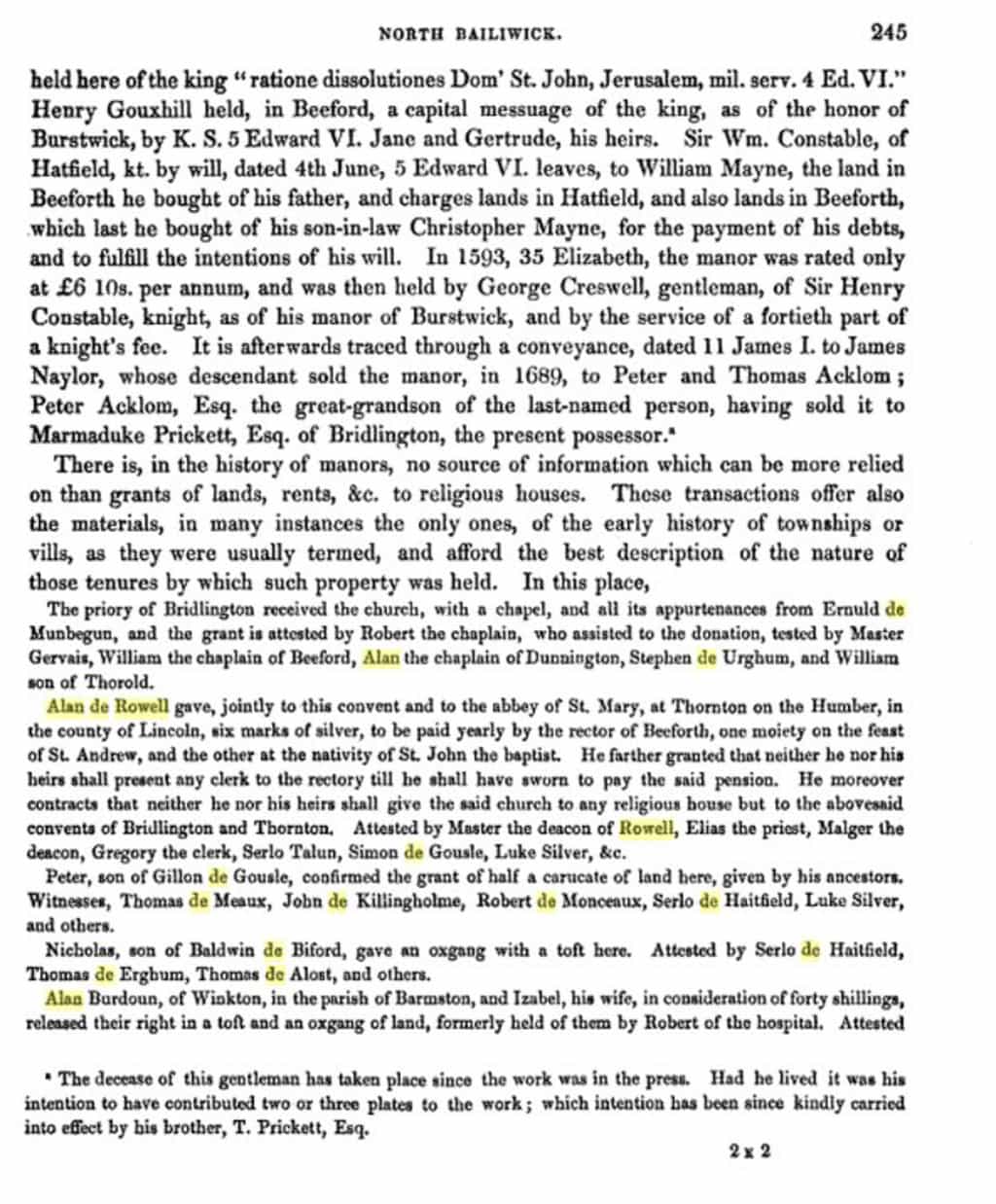 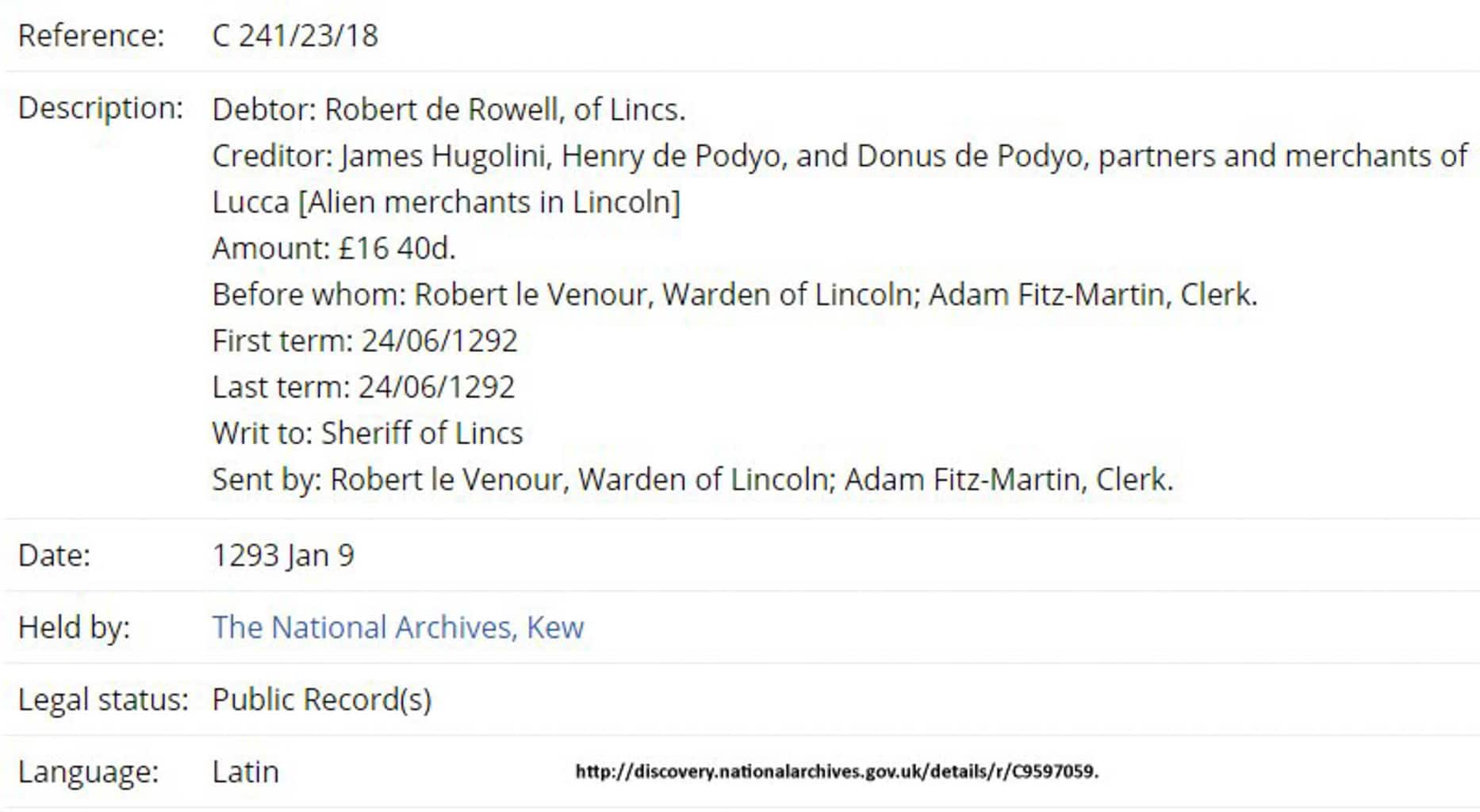 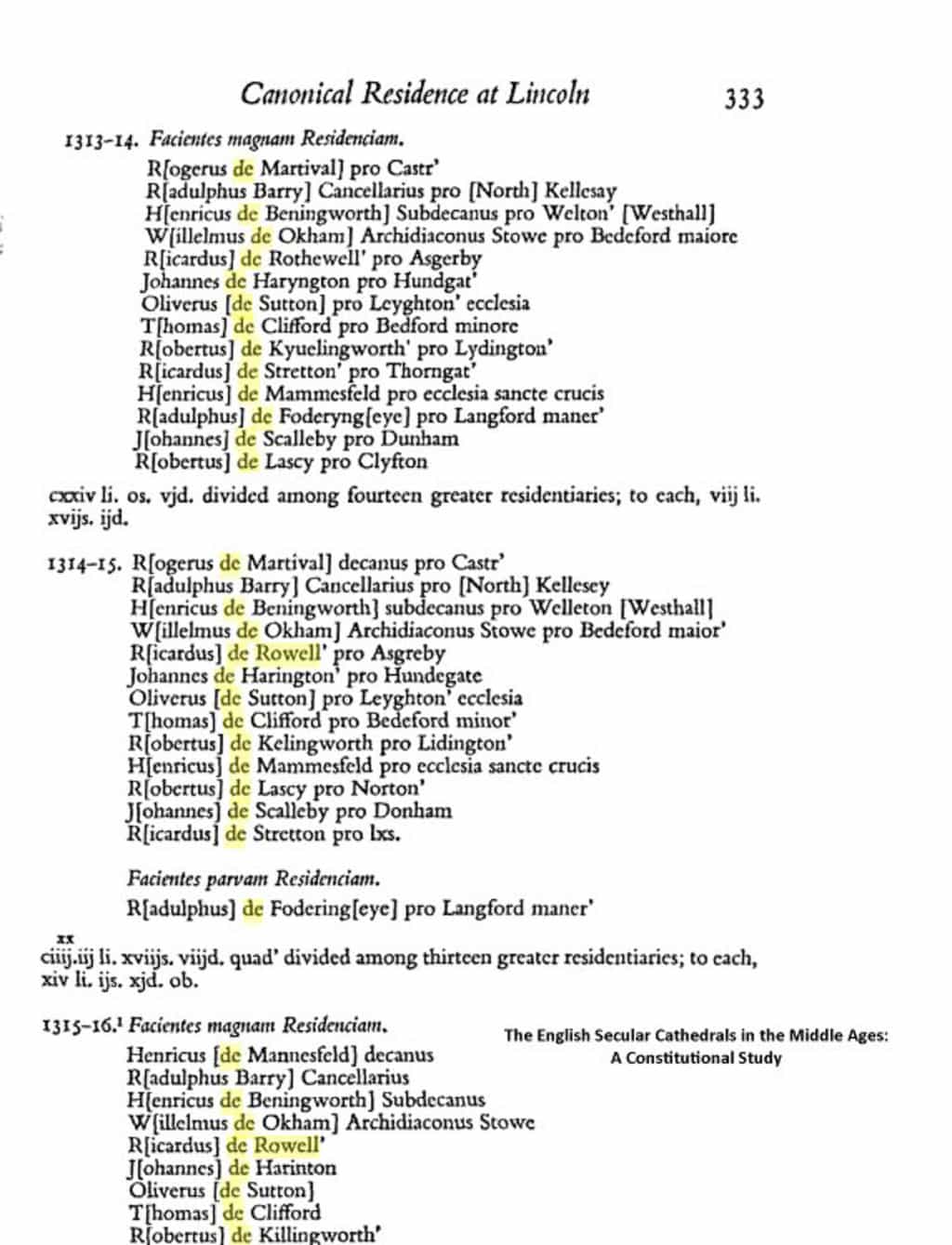