Frisby on the Wreake is a village near Melton Mowbray in Leicestershire. 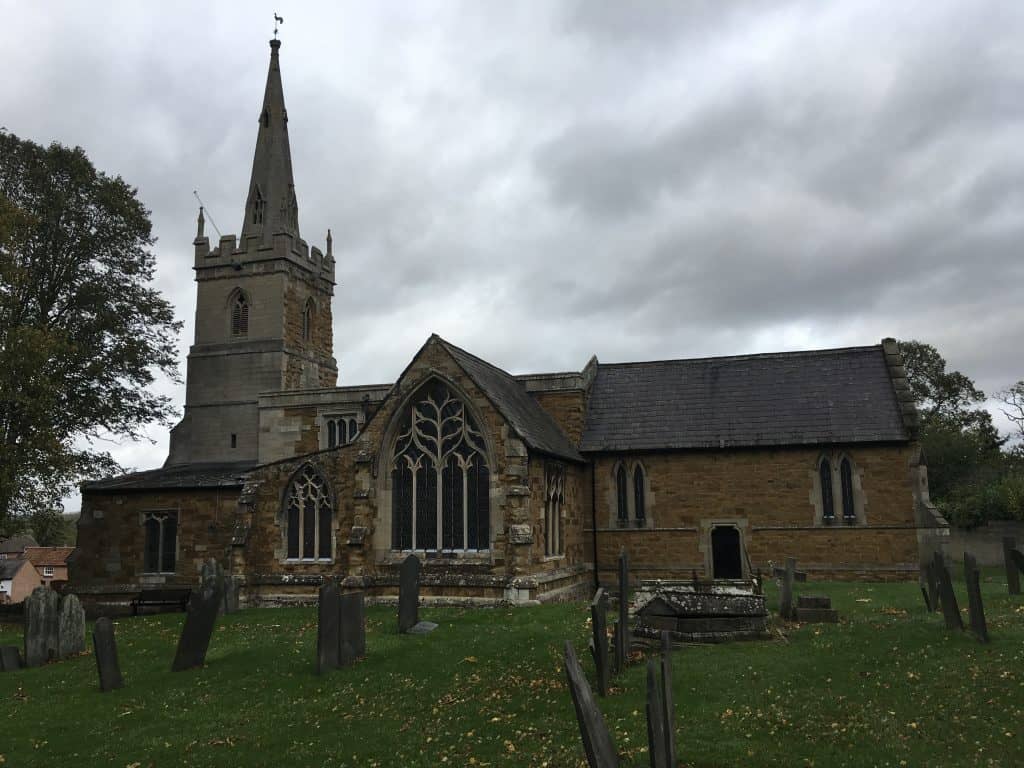 From 1756 to 1796 Rev William Wragg was the vicar. He seems to have been a disastrous incumbent. The Church history pamphlet on display in the church indicates that his second hymn was usually a long one. This would allow him to jump over the graveyard fence to get a drink at the local public house which would fortify him for the sermon.

During his incumbency he boasted that he would marry any couple, no questions asked. Frisby on the Wreake became known as the ‘Gretna of the Midlands’.